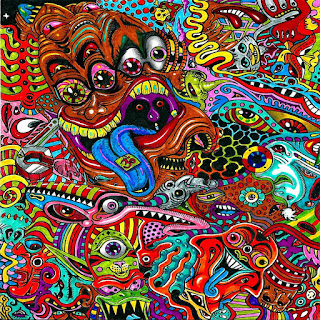 A couple of perceptive quotations I was reminded of recently.

“It is not true at all that dogma is “hopelessly irrelevant” to the life and thought of the average man. What is true is that ministers of the Christian religion often assert that it is, present it for consideration as though it were, and, in fact, by their faulty exposition of it make it so. The central dogma of the Incarnation is that by which relevance stands or falls. If Christ was only man, then He is entirely irrelevant to any thought about God; if He is only God, then he is entirely irrelevant to any experience of human life. It is, in the strictest sense, necessary to the salvation of relevance that a man should believe rightly the Incarnation of Our Lord, Jesus Christ. Unless he believes rightly, there is not the faintest reason why he should believe at all. And in that case, it is wholly irrelevant to chatter about “Christian principles”” (Dorothy Sayers, Creed or Chaos, “Christians Letters to a Post-Christian World,” 34).
-----

“Like the other heresies, Eutychianism continues to contaminate the faith of contemporaries. The teaching, that after the incarnation the human nature of Christ withers away or is absorbed into his divinity, leads people to believe that our being spiritual like Christ means that our human nature and its limitations are overcome. On the contrary, Christ himself is depicted in scripture as having the kind of human nature that grows weary, hungers, thirsts, is hurt by scourging, thorns, nails and the spear, and dies.
The attraction of Eutychian teaching, however, is ever present, and many believe that “truly spiritual” persons will not be subject to sickness, but, if they are, they will invariably be healed because of their exceptional spirituality…
Chalcedon’s claim, that a fully divine nature and an undiminished human nature are united in the one Christ, assures Christians that grace does not destroy nature in it redemption” (C. FitzSimmons Allison, “The Cruelty of Heresy,” 150-1).